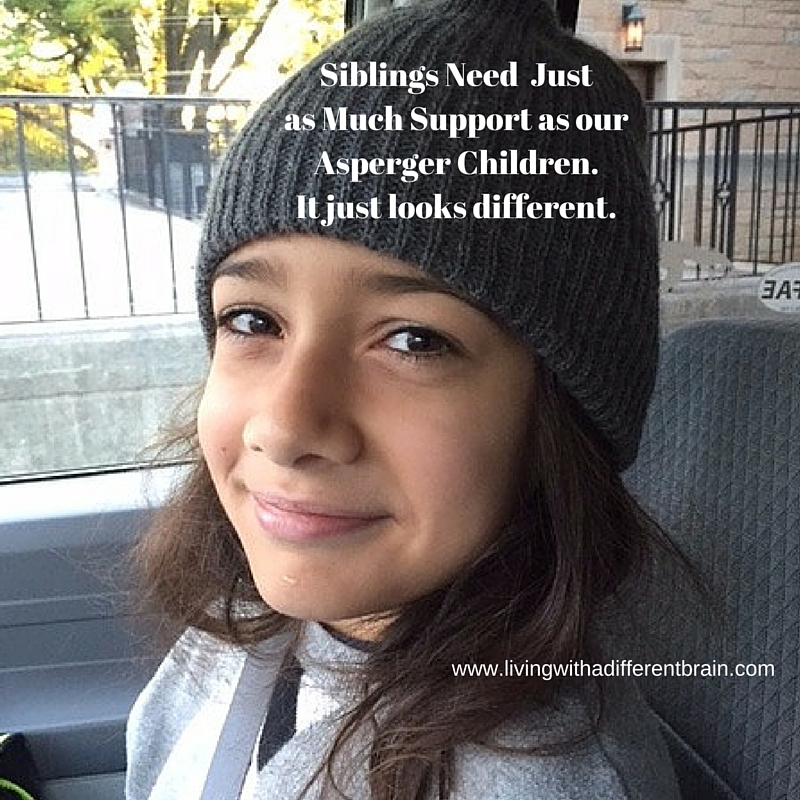 The greatness that is Mason…

Some people have commented about how Mason is going to rule the world, nobody will know about it, and we’ll all be better off because of it.

Mason, at eight years old, had his first solo art show to raise money for the wildlife volunteer group ARC because this amazing organization helped save a bunny one very late evening that our cat got hold of.

This is the journey where he listened to loud screaming and crying every day from the time he could hear in my womb.

This is the journey where he was blamed for things he had no control over until he was 10 or 11.

This is the journey where he learned early on it was easier and safer to give up his wants (and sometimes needs) to avert the trauma that was sure to ensue.

Mason’s life, much of the time, was like living on the front lines of a war. There was daily screaming, crying, and trauma. There were loud, difficult noises every single day that continues to be part of the strong possibility that PTSD will be part of his entire life.

How does a child cope with the screaming, the blaming, and the predominant focus on the brother?

There are many stages of a sibling life Mason didn’t actually start speaking until he was five. I think he said his first words around two, but there was not to be a comprehendible sentence or string of two or more words until age five. When he did speak starting at 5-years-old, it was barely above a whisper.

When Mason started to claim his voice, he started to show his anger anytime there was a power struggle with his brother. We would be going along through life (often we were doing regular things, like eating, going to school, playing, etc.–just to be clear) and then life around him (we were still living in the daily crying and screaming until 2012) would get to be too much.

He’d lash out. He’d kick and scream, the primordial high-pitched scream one only hears about in books, until he eventually calmed down.

My favorite moment was when we had an in-home therapist (those are the hardest and definitely the most effective sessions when it comes to baring all the dirty laundry a family holds with the goal of finding the most areas of improvement, which has to be with a very special person) declare this amazing speech to Michael one night.

This manifesto stated things such as:

“You must release Mason from your OCD requirements.”

“They are not his to hold and he didn’t cause the pain that you feel.”

“Mason is innocent and deserves to be released from your threats.”

“Mason loves you and he wants to help you, but he needs to be on his own so that he can do his own work and be his own person.”

“You are an amazing human being who has extraordinary needs right now. You feel things very deeply and they make you cry and scream and that is OK, but Mason did not cause the pain.”

I’ll never forget that incredibly pivotal moment when this was presented to Michael.

In front of us all.

I had been sharing this same message with Michael what feels like every day, but was definitely often. The message being that his feelings were his to hold and he couldn’t blame Mason for his big feelings because of some unwritten rule nobody agreed to that Michael had made up in his mind.

The thing is, I can say things all day and all night and Michael will have specific thoughts about my specific meaning and words (Lesson 4,102: Never, ever assume you know what someone else is thinking). But there is such an amazing power when a trusted outside source comes in and reaffirms what I have been saying for years.

And then the most beautiful thing happened.

Mason really didn’t start fully opening up until he was around 9 after several years of therapy and a loving school environment. Not only was Mason sharing more verbally at that time, but I discovered that we could draw pictures back and forth immediately after the loudest, scariest times.

After these traumatic moments, Mason would often hide in his room or somewhere else and go completely silent.

I tried so many different tactics to help him through these times, and I was overjoyed when I started drawing and writing messages to him on paper. He’s hugely creative and these super difficult moments were made bearable with validation and inquiry through drawings.

I understood his drawings perfectly and he understood mine as well. Whereas I didn’t like the trauma we continued to experience, I thoroughly enjoyed our exchanges when working through these moments. I might draw a sad face and then a happy face with a “?”. To which he might reply an angry face with overtly emphasized exclamation points sometimes with holes stabbed in the paper!

“Oh, that looks like you are incredibly angry” I would write as a return with a sad face and am “I’m so sorry.” And so it would go back and forth, where I would work hard to validate him and let him know that I heard him loud and clear. His anger made sense to me, I understood what he was feeling, and I wish it wasn’t like this for him (or me).

I might draw another happy face with a question mark and point to myself. I was asking him what it would take to help him feel better through the anger.

I remember there was a long period of time when he would get really upset and I would just run to grab markers and paper from wherever was closest to him and I would just smack them down in front of him. He would start drawing and writing and drawing and writing and he would do what he needed to do to help release what he was experiencing and feeling. Writing and drawing became just as fluid a communication measure as talking has become now. These written exchanges were just as effective, if not moreso, than talking.

I’m smiling thinking of those moments.

Since the age of four, Mason has been in and out of play therapy and talk therapy. I knew he needed to understand that what was happening wasn’t his fault.

That message was deeply ingrained in him (feeling responsible for Michael’s tantrums), which I found out from a counselor as the result of her therapeutic process.

Feeling responsible for an Aspie’s actions and reactions can be hugely distressful for siblings. It is a life-changing difficulty, tragedy, and absolute falsehood, which can ultimately be very dangerous for their lives ahead.

The message that was shared with Mason for most of his therapeutic experience was about three main things:

He was in “play therapy” for two and a half years and just recently “graduated.” That’s because he has been so happy, capable, engaged, and joyful that she felt like he was complete with this part of his therapeutic life.

An interesting piece of information during this time was that Michael was not in therapy during most of this time for several unrelated reasons. Mason stayed in therapy, which I insisted upon because it seemed he needed so much help with becoming his full self. The therapist asked, “Aren’t you concerned that he’ll think he’s the problem if he’s in therapy and Michael is not?”

I replied something like, “No, and if he thinks that, that is one more area you and I need to help him with.”

I remember sharing that he was there because he had been told repeatedly that when he opened a door first that he had hurt Michael. That was not and is not true and I needed Mason to be told over and over again that it was not true and he needed to unbelieve any falsehoods he had picked up from Michael’s messages.

Mason needed released from the threats that had been served to him on a screaming platter. He needed to know his voice was important. He is important. He is just as valuable and needs just as many resources as Michael does, within reason of course or specific to his needs.

That amazing woman agreed and understood immediately and fully supported Mason for the past two and a half years.

Maybe this one is more about me, but it seems as though Mason has experienced an incredible amount of relief now that Michael has worked so hard at quieting his reactions to the difficulties of life.

Mason seems fully freed from the blame, the loud noises, the fear, and the split-second changes that life used to take daily. Mason knows he’s worth asking for what he wants. He’s strong and powerful and loved for exactly who he is.

Where are we now?

Well, Mason is so fully centered in himself that that kid sings so long and so loud I’m all “what have I done!?!?!” Because be careful what you ask for, right? He’s so wide open and amazing that I marvel often at who he is now compared to who he used to be.

I’m incredibly proud of the work that I’ve helped support him with, but gracious gammy goo, could you please not sing so loud in my ear?!?! We are all unique.

We are all perfectly who we are.

We are not the same and how scary would it be if we were all Mica’s or Michael’s or Mason’s? It’d be dull and probably super chaotic or boring from what I can imagine.

We all affect each other with every action we take. I hope you’re affected by this post in some way that makes your life and outlook better!

But we cannot control each other and we cannot put unfair expectations others.

I believe it is a huge majority of our life’s work to accept, love, create healthy boundaries for, cherish, support, and honor our loved ones.

I believe we must release our children from our expectations and look at their specific gifts and needs. Mason didn’t speak and in my heart, I knew he needed to speak, and speak loudly.

It was my most important work for Mason to gently, powerfully, strategically, and consistently teach him the power of who he is.

With that lesson, he would speak in his own perfect time. He would become the amazing person that he is.

I do hope Mason has something to do with leading our world in the future. He’s one of the funniest, kindest, sincerest, smartest, and well-rounded people I have the honor and pleasure to know. I wish him a huge Happy Birthday celebration and I am glad he was born and I’m glad you were born. The world is a better place because we are here.

Thank you for being you,

Sibling stories, struggle, or celebration? Find me and the community on Facebook, I’d love to learn more about you and your family.

View all posts by Mica →